To enhance their position in their market, Noah’s Ark Workshop acquired one of their major competitors and planned to incorporate all of their members into their own system. Unfortunately, it turned out that this competitor’s database was very different from their own. However, due to MVI’s experience in the field of software integration and data migration, this task was successfully accomplished. 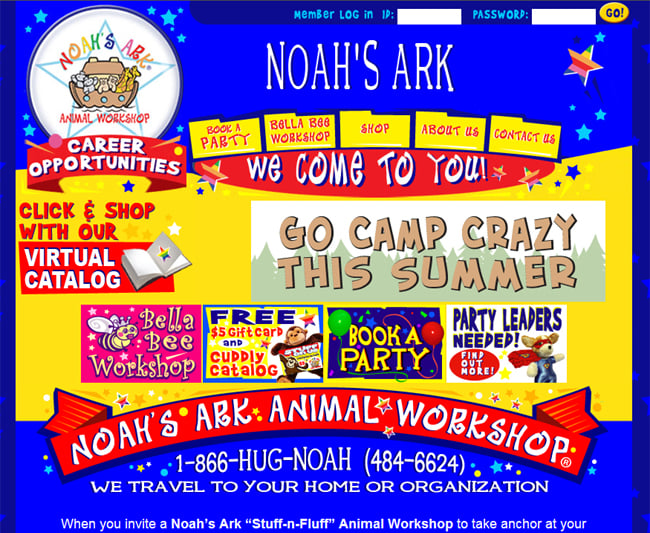